Kiwifruit has been a staple part of my diet as long as I can remember – it is said to be very high in vitamin C so as children growing up we always had it at hand to stave off the winter colds!

Historical consensus — as presented on New Zealand’s official history website — suggests that the first seeds for “kiwifruit” arrived on New Zealand at the turn of the 20th century.

It all began in 1904, when Mary Isabel Fraser, the principal of an all-girls school, brought back some Chinese gooseberry seeds from China. They were then given to a local farmer who, planted them in his farm near the riverine town of Whanganui. The trees went on to bear their first fruit in 1910.

The fruit’s importer told Turners & Growers that the Chinese gooseberry needed a new name to be commercially viable stateside, to avoid negative connotations of “gooseberries,” which weren’t particularly popular. After passing over another proposed name, melonette, it was finally decided to name the furry, brown fruit after New Zealand’s furry, brown, flightless national bird. It also helped that Kiwis had become the colloquial term for New Zealanders by the time.

Demand for the fruit started to take off, and by the 1970s, the name kiwifruit took root across the Chinese gooseberry trade, cementing its popular imagination as the quintessential New Zealand product. 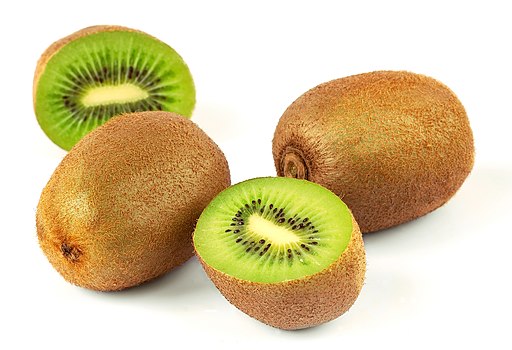